Still on the go… 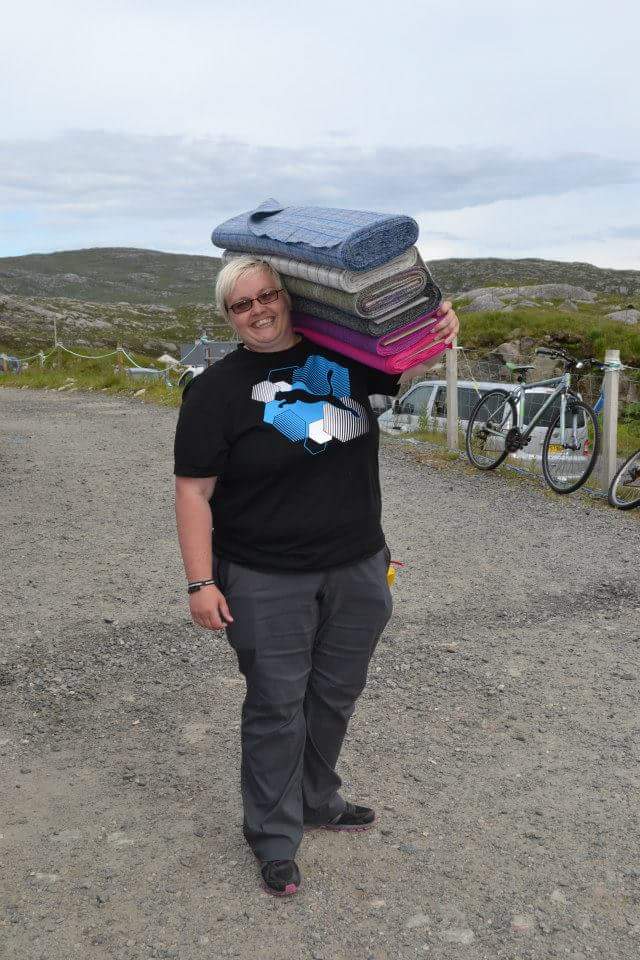 Believe it or not, I’m still here and still weaving.  I am, however, utterly useless at updating my blog!  I often sit and compose blog posts whilst weaving and then promptly forget about putting them online.

Weaving life has been very busy since I last updated (not surprising considering how long ago that was!).  I’ve been involved in some very interesting projects and commissions.  As part of that, I’ve done some more weaving for Uist Wool, including a Tweed made out of Yarnover and at 8.5 cut was nice and heavy – just like Harris Tweed of old.  The only downside to weaving commissions is that I don’t have as much time as I’d like to weave my own Tweeds for stock and so I’m sorry if you check my shop and wonder why new Tweeds aren’t appearing as often as they should!  It’s something I’m hoping to rectify in the next few months.

The Home Economics Dept of the local Secondary School here were doing a project using Harris Tweed, so I donated some lengths of Tweed to them.  I got some lovely pictures back of cushions that the pupils had made but unfortunately I can’t find them!  When I do, I’ll put them online as they made a really good job of them.

In July, I was down in the Durham area with my sister, brother and nephew and we went to the Beamish open air museum (which I thoroughly recommend) and in one of the shops in ‘The Town’ which is kitted out from the period leading up to the First World War, I spotted a pamphlet.  I spoke to the man behined the counter about it and he let me have a closer look: 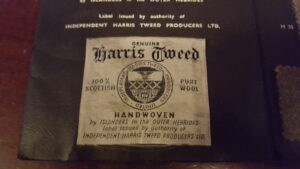 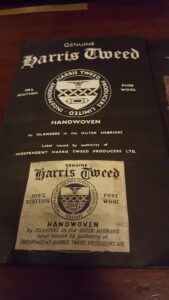 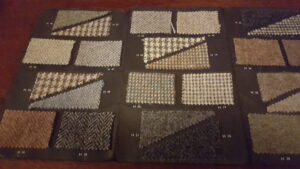 They also had some genuine heavy weight Harris Tweed on their shelves, but my phone battery decided it had had enough, and died before I could take photos of them.

This year, I entered Tweeds into both the North and South Harris Agricultural Shows and I’ve been very pleased with my results!  This was from the North Harris Show… 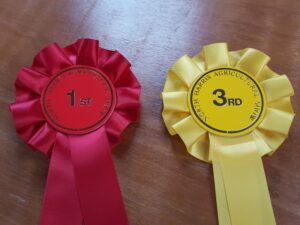 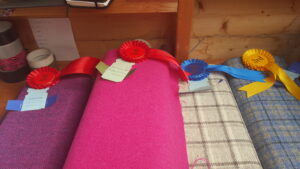 I also won a cup for the highest points in the Harris Tweed category at the South Harris Show.  I did try to take a photo of it, but it’s so shiny, all you can see in the reflection is me and my camera!

I tried to remember to take some photos of each stage in the making of Harris Tweed, and whilst my memory sometimes let me down, here’s a selection of what I did remember to take! 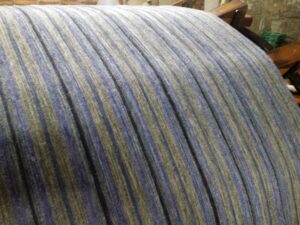 Working out the pattern chain: 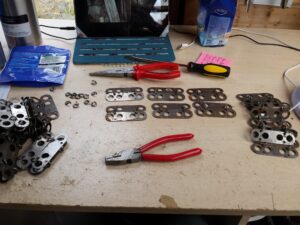 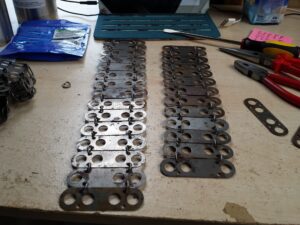 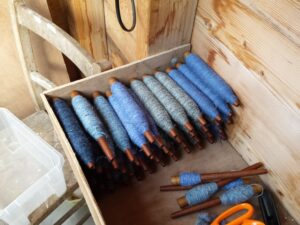 Tweed on the loom: 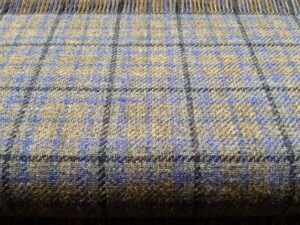 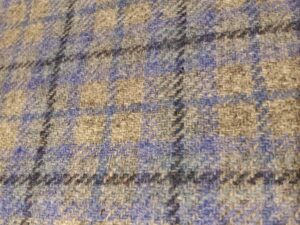 Alas, my mug of tea seems to have emptied itself so I’m taking that as a sign that I should head back out to the shed and carry on weaving.  Hopefully it won’t be as long a wait for the next update!