The beginning (ish) of another year… 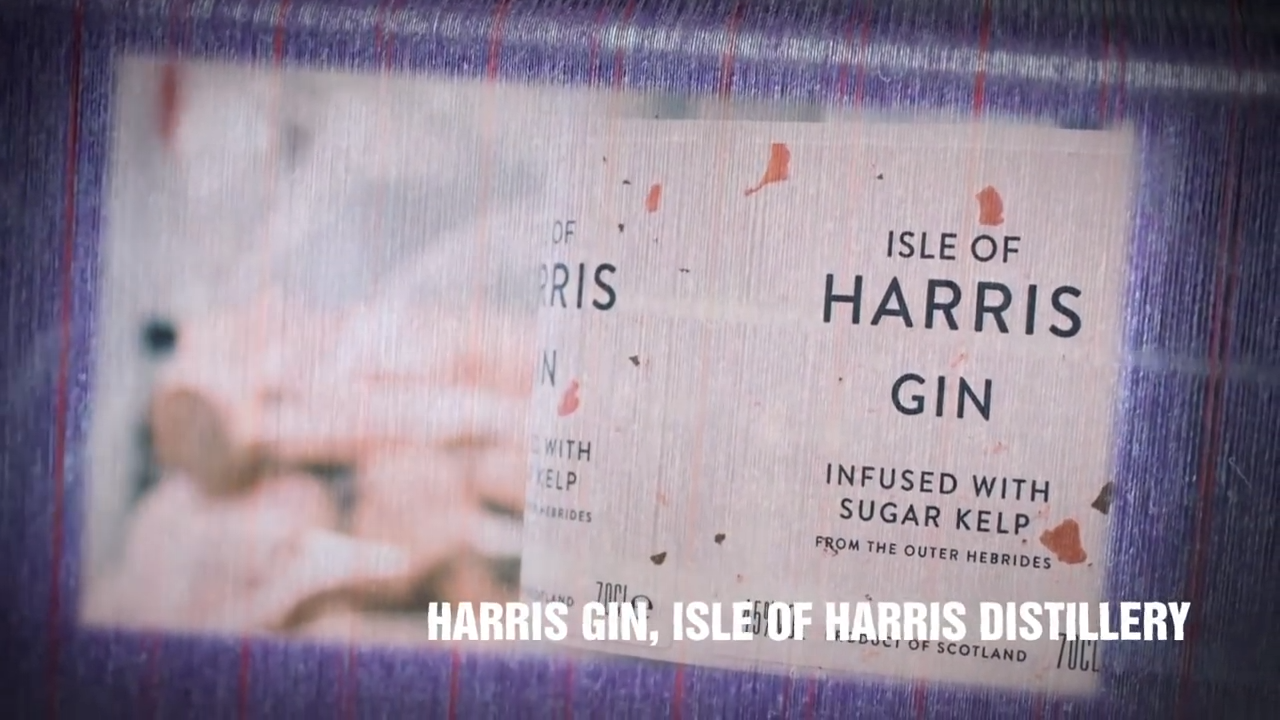 Bliadhna Mhath Ùr!  I know we’re into February but better late than never!

I’m shocked that it’s been well over 6 months since I last posted in my blog – updating it more often will have to be one of my new year resolutions.  Unfortunately, writing posts in my head whilst weaving doesn’t mean they get posted online!

Well, what a year last year was!  The first half you already know about through my (sparse) blog posts.  The second half was mostly filled with frantic treadling!

However, I was in America in August and did a talk on Harris Tweed while I was there.  My accent must be stronger than I think as when I was asked what my talk was going to be on and I replied ‘Harris Tweed’ they looked at me in horror and asked ‘How to streak??’ To which I had to inform them that unfortunately, no, it wasn’t a talk on streaking (as interesting as that might have been) but Harris Tweed.  In the end I had to spell it for them to understand what I was saying!!  I remember reading somewhere that the UK and the USA are separated by a common language and that certainly seems to be true!

During the summer, there are a plethora of Agricultural Shows in the islands and Harris is no exception.  I submitted tweeds to both the North Harris and South Harris Agricultural Shows and I did very well taking home plenty of rosettes and a couple of trophies!

I was involved in another project with Visit Scotland which has recently gone ‘live’.  You can view the video here:

https://youtu.be/maI4zr1KtNs
I thought the concept of me ‘weaving’ these images was brilliant, and the resulting video certainly hasn’t disappointed!

1 thought on “The beginning (ish) of another year…”